OnePlus 5T Pros and Cons: Top 11 Solid Reason to buy & Top 3 Reason to not buy it

OnePlus 5T Pros and Cons: Top 11 Solid Reason to buy & Top 3 Reason to not buy it

OnePlus has recently launched its updated version of its flagship premium phone OnePlus 5. The company has launch the OnePlus 5T just five months after the OnePlus 5 without any hesitation. The uber cool brand OnePlus’s tagline #NeverSettle tells us a lot about the brand, as they produce good phones for the decent price. As per the trend, OnePlus has also launched its flagship into the market with 18:9 Full aspect screen with a minimum bezel and Face Unlock feature.

So let’s have a brief discussion on the price, features & full specification of the OnePlus currently launched flagship. Along with it, we will also cover OnePlus 5T’s pros and cons.

The Price of the OnePlus 5t starts from Rs 32,999 and it is currently available on the Amazon. Buy the Oneplus 5t now- 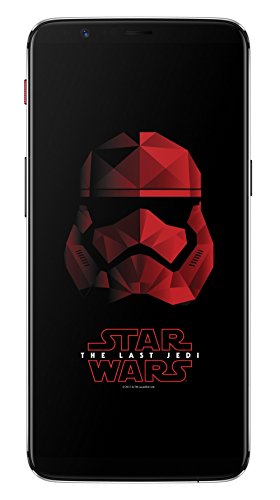 Every smartphone has their own pros & cons. Similarly, there are some advantages and disadvantages of OnePlus 5T. Let us see all of them one by one.

OnePlus 5T replaces its predecessor and become the best smartphone under 40,000 rupees. This phone really offers good camera, good build quality, & performance too. It is the value for money smartphone and except few area, it doesn’t have any weak area. If you wish to go with other option then Mi Mix 2, Honor 8 Pro, Sony Xperia XZ1, Nokia 8 are the other options with you can opt for.

We will be happy to hear your thoughts