Moto G5 Plus, Exclusively on Flipkart

On 26th February 2017, Motorola launches Moto G5 & Moto G5 Plus in MWC 2017 event which now has left us with not only Motorola devices but also some of the more other smartphone devices that were announced at the show in between 26th of February to 2nd of March in Barcelona, Spain. Now the company is coming to India with Moto G5 Plus in New Delhi.

But the good news is Moto G5 Plus will be exclusively available on Flipkart from 15th March 2017. Its price starts from ₹14,999.The price of 3GB RAM/16GB storage and 4GB RAM/32GB storage are ₹14,999 & ₹16,999 respectively. We understand you’re eager to know more about the device but before that, we want to inform you that either Moto or Flipkart didn’t say anything in regards to the launching of Moto G5. 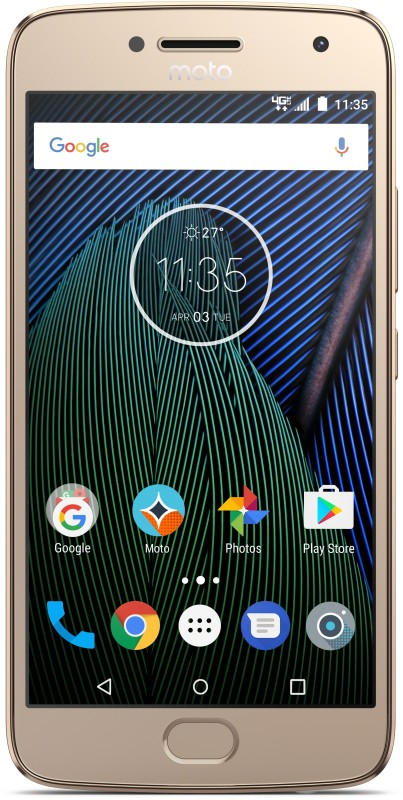 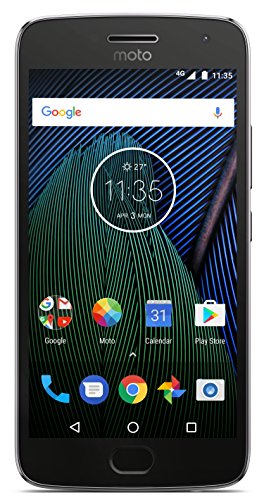 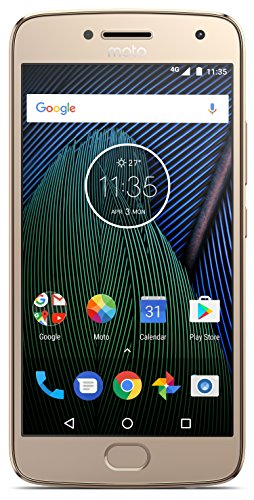 Moto G5 Plus is going to heat up the segment of the mid-range smartphone. Moto G5 Plus going to give a tough competition to Redmi Note 4, & Honor 6x which are already rocking in the present market. Now, let’s explore more about Moto G5 Plus.

The Smartphone comes with a WOW factor & that is its Camera.

The smartphone comes with a capability of recording 4K Ultra HD Video recording at 30 fps which is great in this price range. The Rear 12 MP camera with Dual autofocus technology enhance the photo clarity, & detail even in low-light. The Rear camera also comes with the lots of loaded features and those are Quick capture, professional mode, Burst mode, Auto HDR, & Video stabilization. The Front 5 MP camera have feature likes Professional mode, & Beautification mode. Even, The Front camera is capable of capturing the wide pictures with help of the Wide-angle lens. Now, Let’s move forward.

Have a look at New Moto G5 Plus

What do we Dislike?

We hope You would find this information useful, either Yes or No, do write in the comment as we love your comment. We love looking up new avenues of inspiration from you. Thanks for Reading and Exploring Moto G5 Plus with us.

We will be happy to hear your thoughts