Recently, Flipkart has launched its brand new smartphone and is totally gear up for its first and foremost debut in the Indian Market. It has been launched by the new Flipkart brand ‘Billion‘ and name of the smartphone is Billion Capture+. Flipkart goes with the tagline “Made in India and Made for India” which clarify that the device is exclusively made in India & while creating Billion Capture+, the Indian market has been kept in the mind. Billion Capture+ has solid specifications and we will discuss almost all of them one by one under this review.

Now, let’s get down to the business and discuss it’s price, features & full specification. Along with it, we will also look at the Flipkart Billion Capture+’s pros and cons. 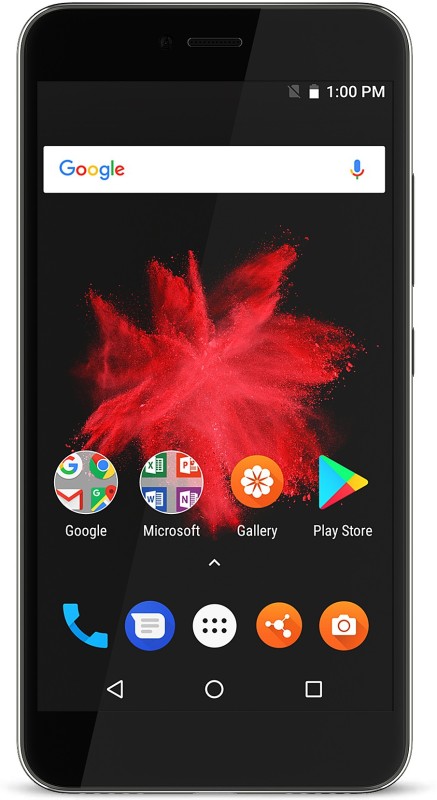 In this brand new device, there are many factors which can be helpful, while some of them can be a total waste for the users. Therefore, let’s go through some of Flipkart Billion Capture+’s pros and cons one by one.

Billion Capture+: Cons or Reason to not buy

Hardly, the first product from any company stands out to be not very good but Flipkart stands well here. Flipkart’s Billion Capture+ is the solid performer in the mid-range segment of the smartphone. However, it was still unable to overcome other smartphones standing strongly in the market. It performs same as what mention on the paper but not in the camera section. Thus, Billion Capture+ stands ahead of Redmi Note 4, Lenovo K8 Note but not of Mi A1, Honor 7x or Moto G5 Plus.

Best Soundbars under 10000 in India